“The story of Bruce Norris’ award-winning play Clybourne Park bookends Lorraine Hansberry’s A Raisin in the Sun. Set in 1959 Chicago, the first act follows Russ and Bev who have inadvertently sold their house to their neighborhood’s first black family… the Youngers. Fifty years later in 2009, the roles are reversed when a young white couple buys the same house in what is now a predominantly black neighborhood. In both acts, a community conflict takes place, pitting race against real estate with the house as the battleground.” 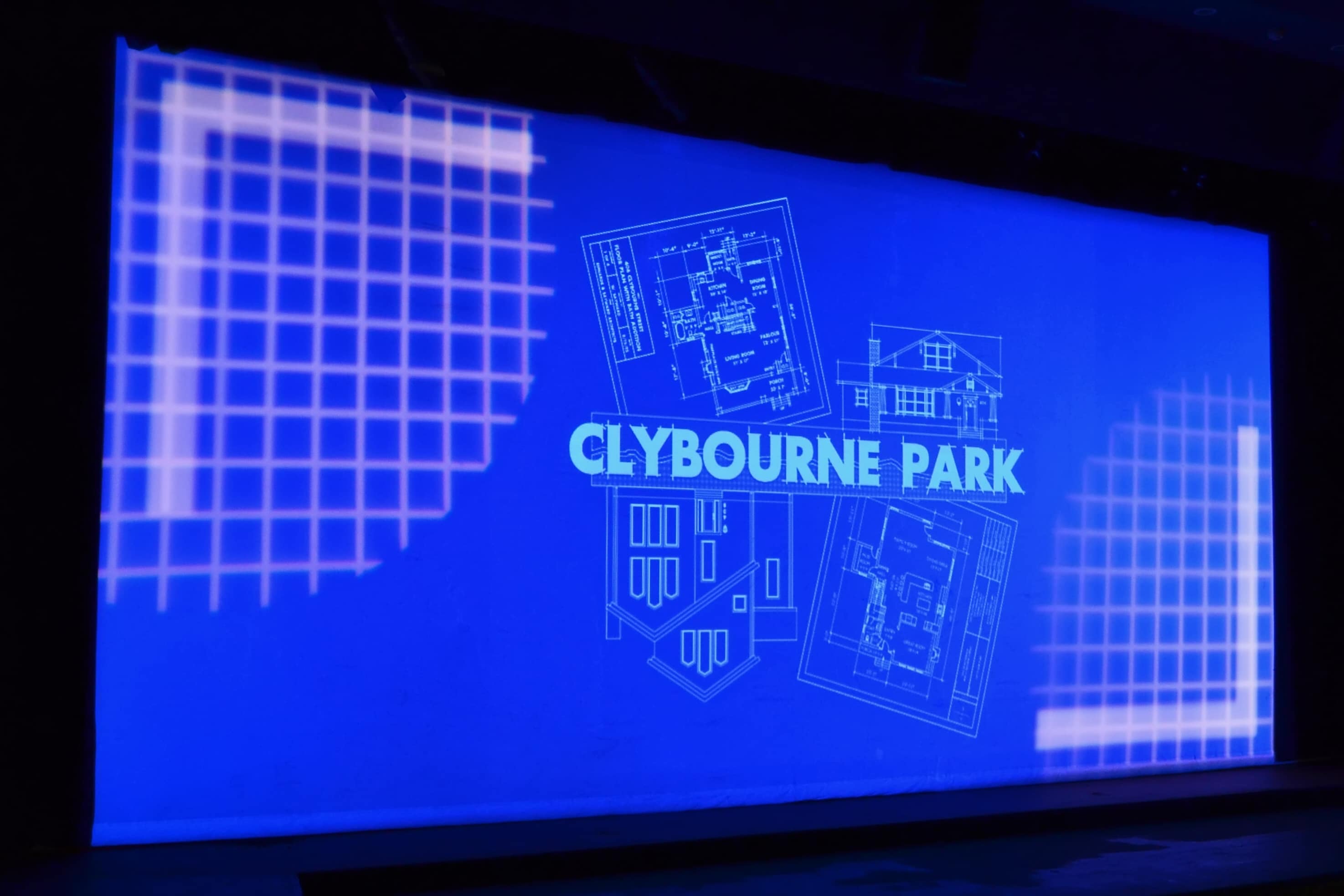 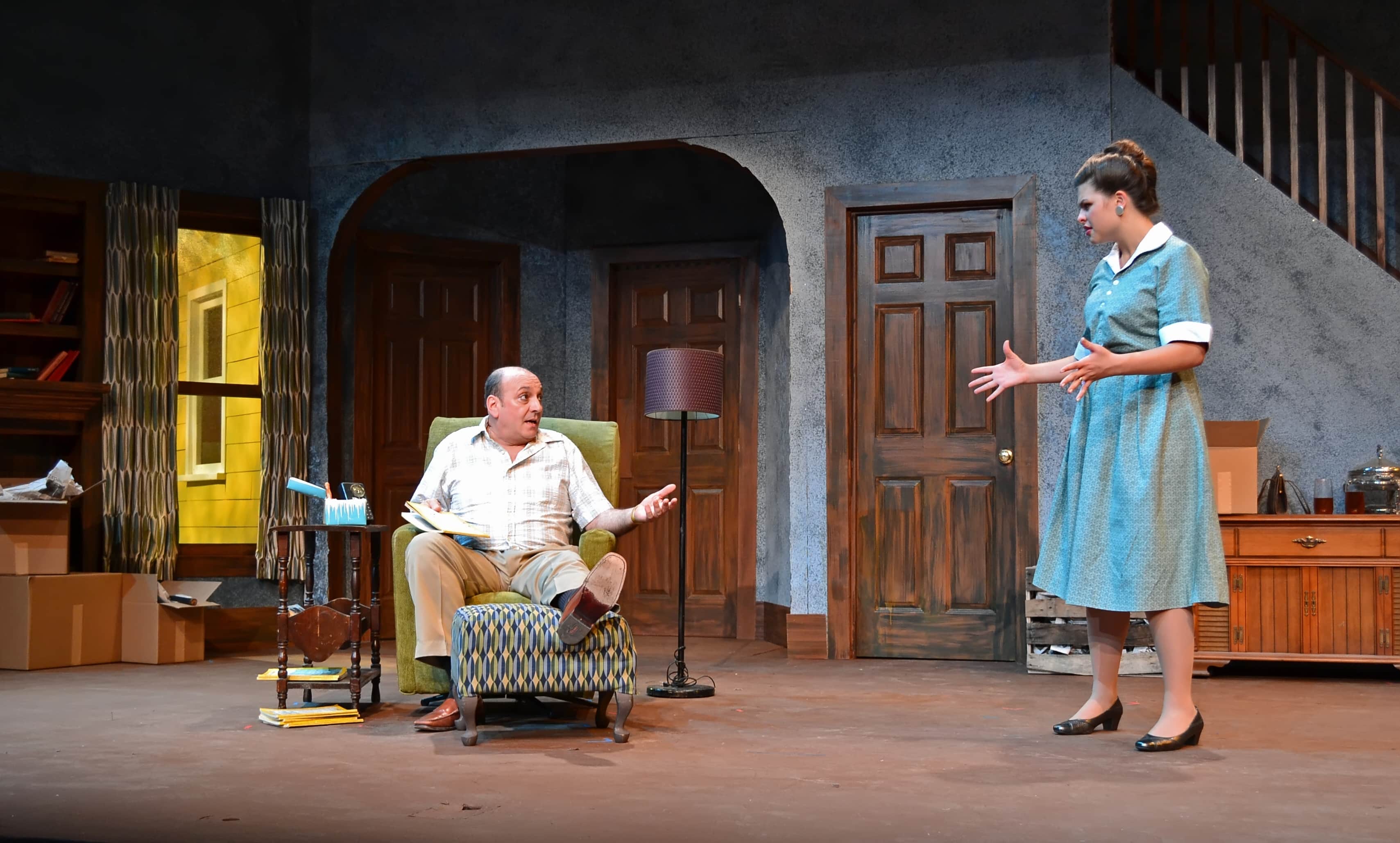 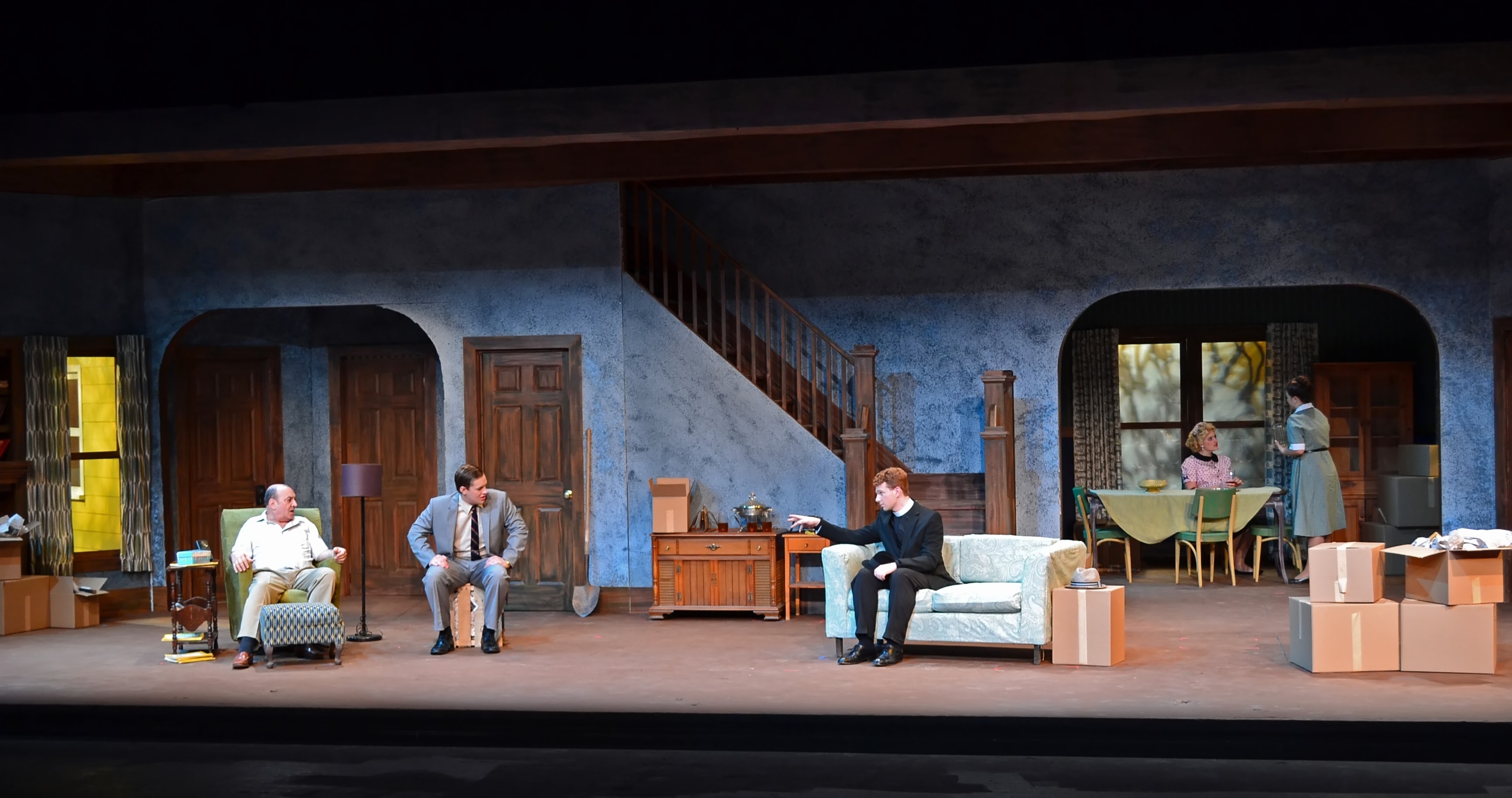 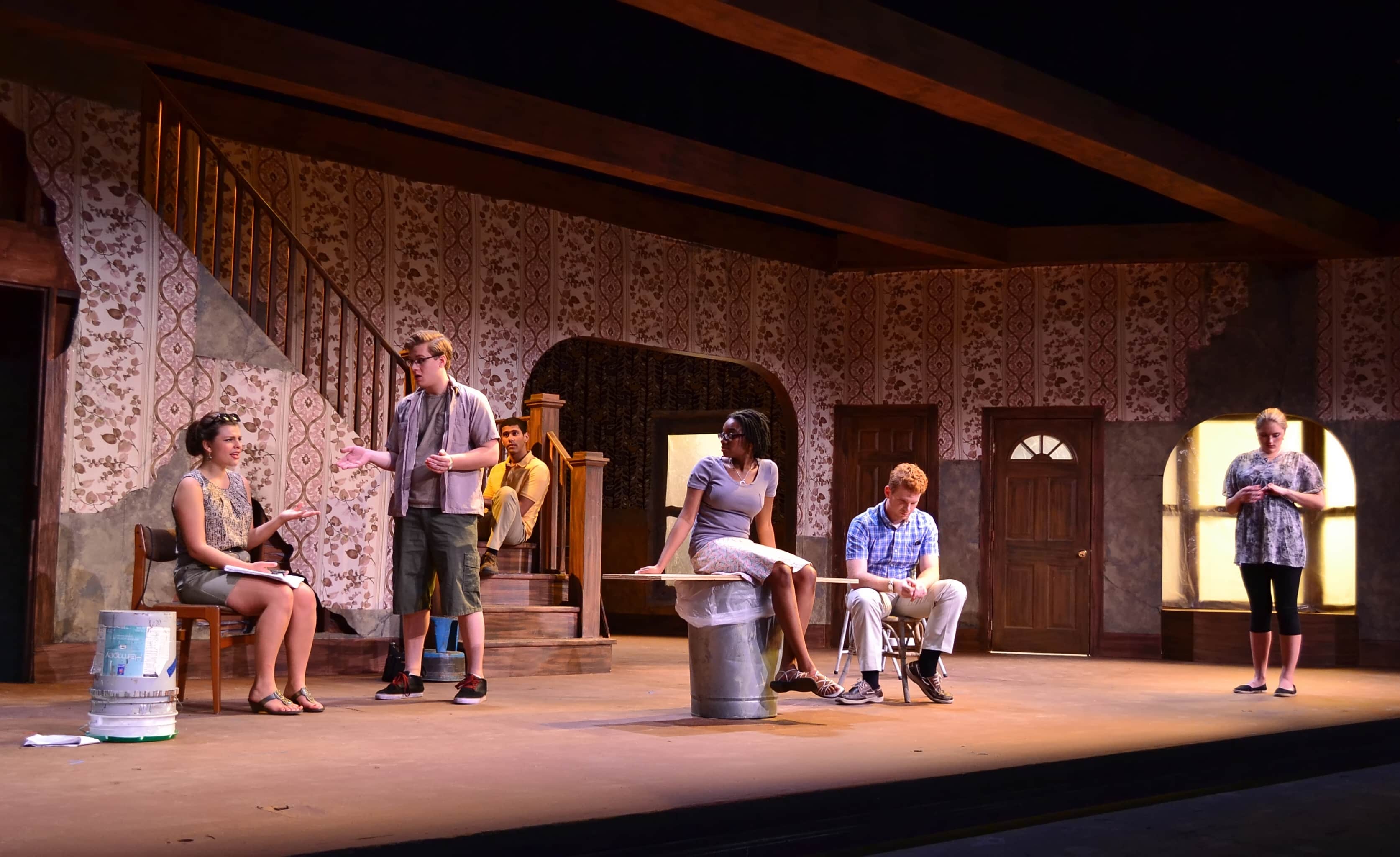 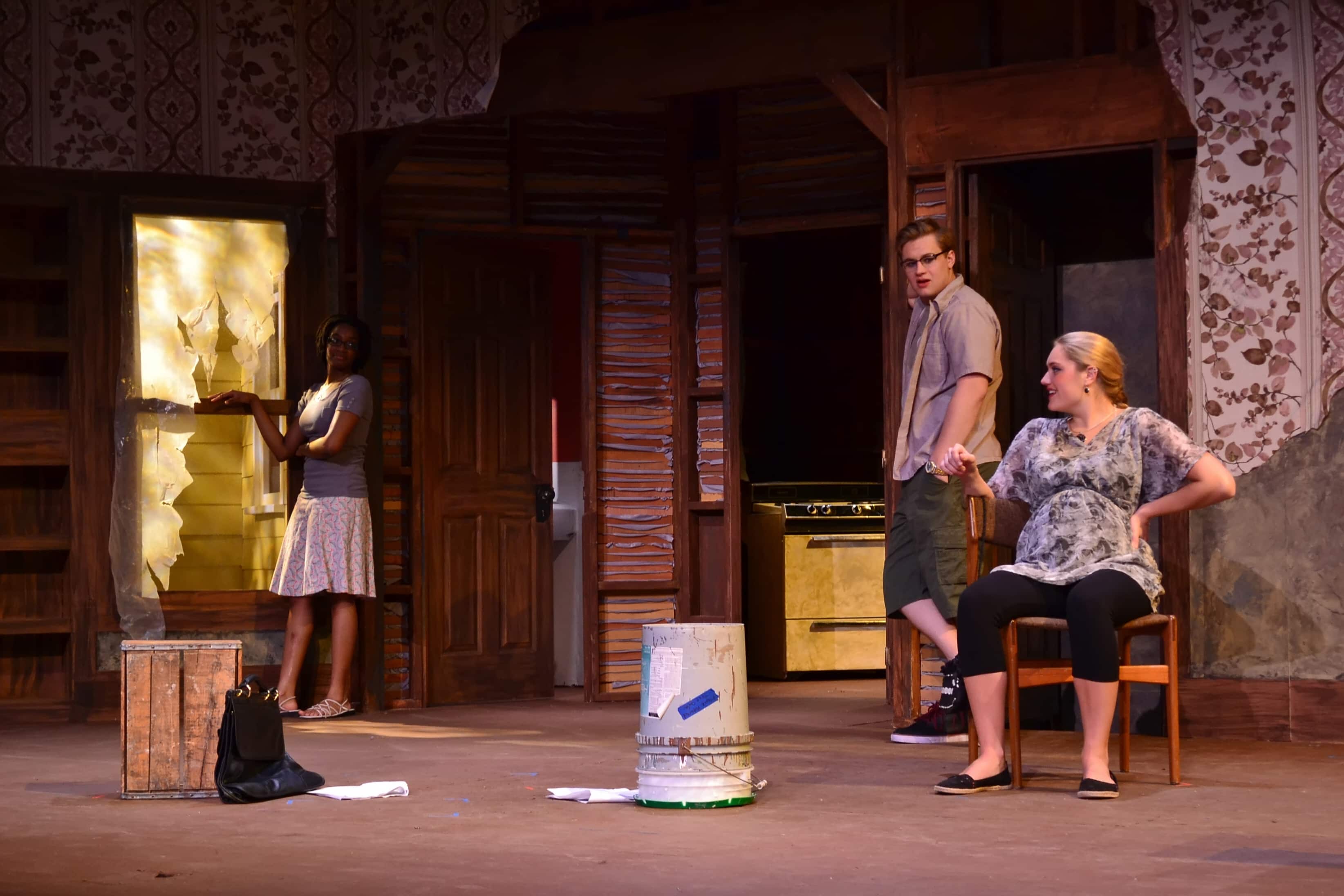 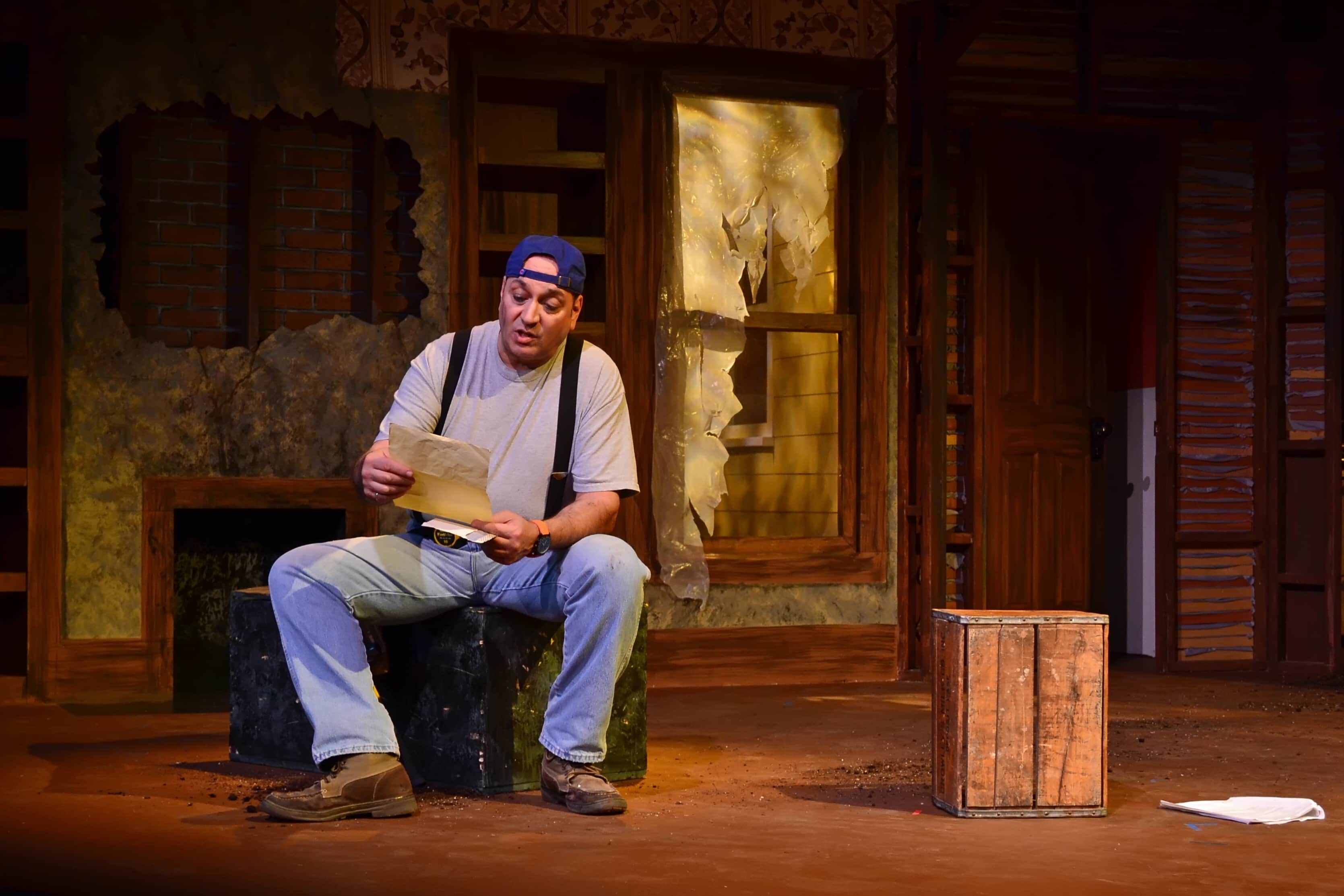 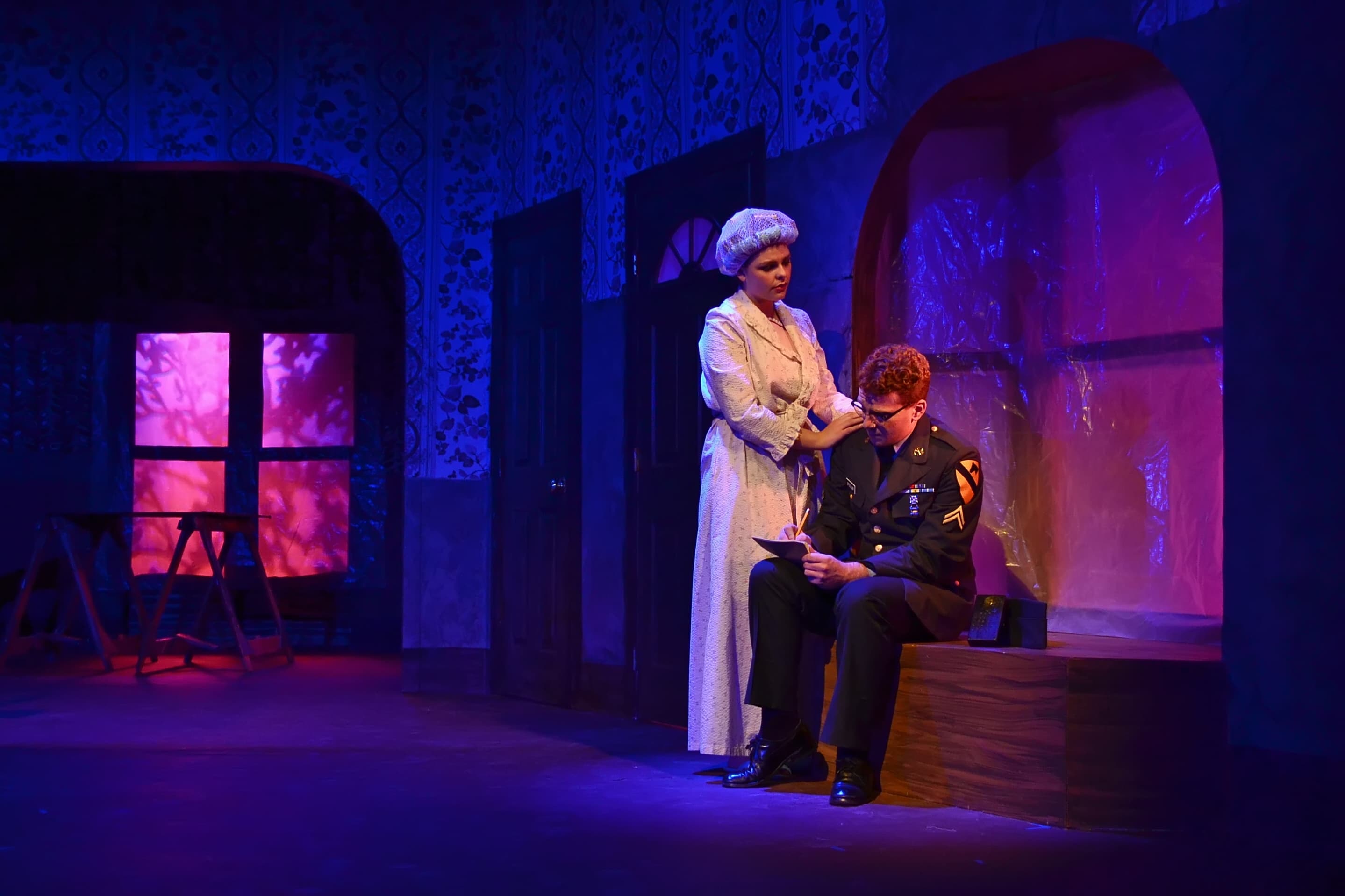 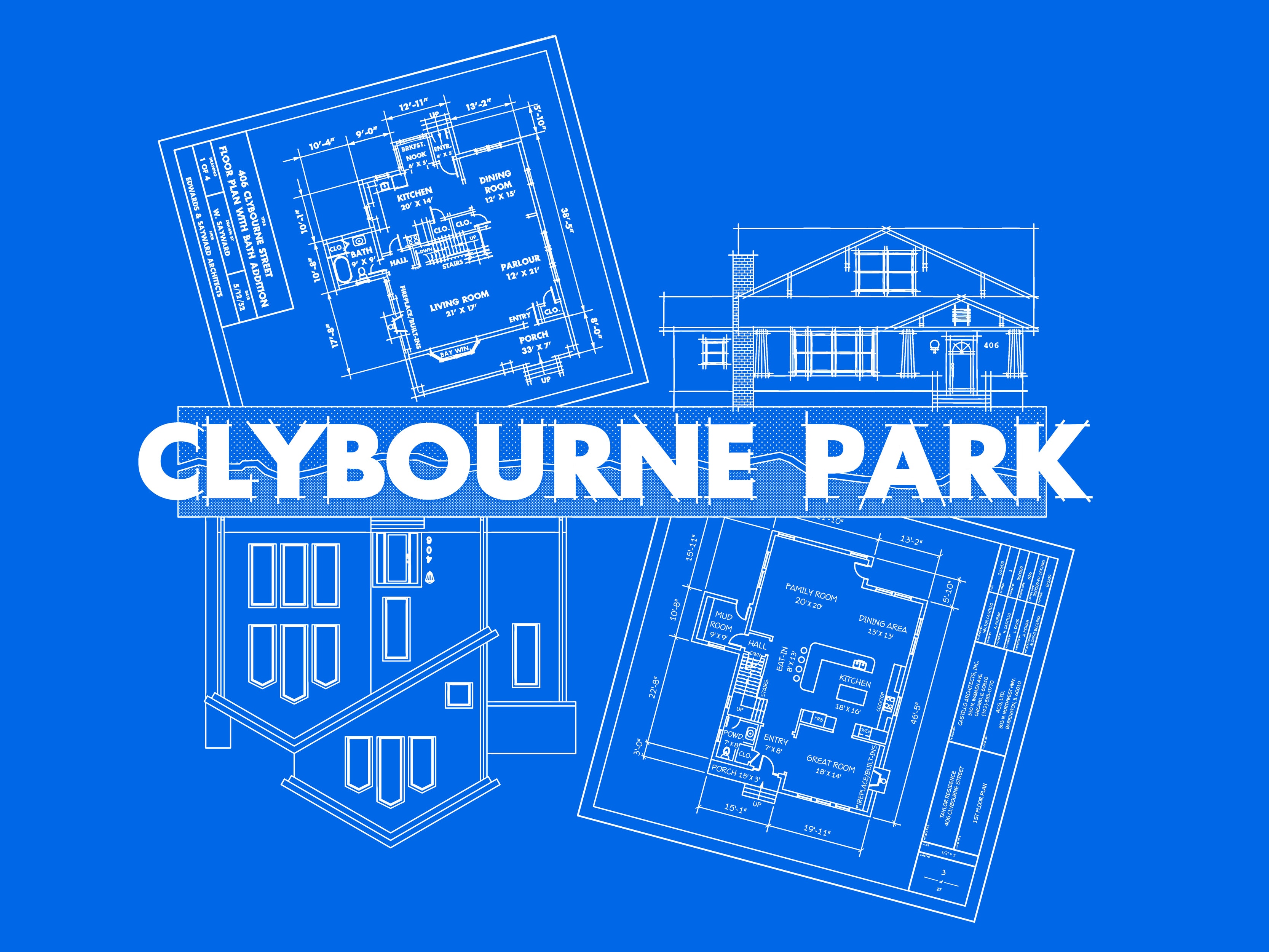